The legendary Lucas McKaine Ransom came bursting into the world on December 5, 1990, always eager to live life to its fullest. Lucas was the youngest of three brothers.

Raised in Romoland, CA, Lucas discovered his love for the water at an early age and developed a special bond with his brother Travis, as the two spent hours side by side fighting for the largest waves at the beach, and later competing on high school and club water polo and swim teams at Perris High School. As a competitive swimmer, water polo player, runner and surfer, Luke was constantly on the move but never too busy for others, and managed to create a second family out of his teammates over the years.

Lucas was fearless, charismatic, with a happy-go-lucky attitude and an affinity to bring out the best in people. His style was of his own and he couldn’t be missed in the glowing neon colors that exemplified his radiant personality. He smiled genuinely at everything and lacked the capacity for anger. His enthusiasm for life and love was unbound, affecting everyone lucky enough to cross his path and leaving them changed. He had a way of bringing out the best in others, with a twinkle in his eyes and a smile and hug that could melt your heart.

Accepted at UC Santa Barbara as a chemical engineering major, he later found his passion and transitioned over to working on his Bachelor of Science in Chemistry. He truly loved SB, surrounded by an incredible university, the ocean, and friendships that would last a lifetime. Later he planned on doing his graduate work in Pharmacology at Loma Linda University, where he was determined to make a difference in the lives of others.

After a week of midterms, on October 22, 2010, Luke went to Surf Beach with his close friend to catch an awesome swell. Around 9:00 AM, after stealing some ten foot, breathtakingly beautiful waves, Lucas’s life was cut short when his leg was severed by an 18 foot great white shark. There by his side, his good friend and teammate Matthew Garcia, heroically risked his own life to try to save him, but Luke had been called home. Luke started the day living life to the fullest, as he did every day, and passed doing what he loved most.

During Lucas’s brief 19 years, he made a difference in other’s lives. 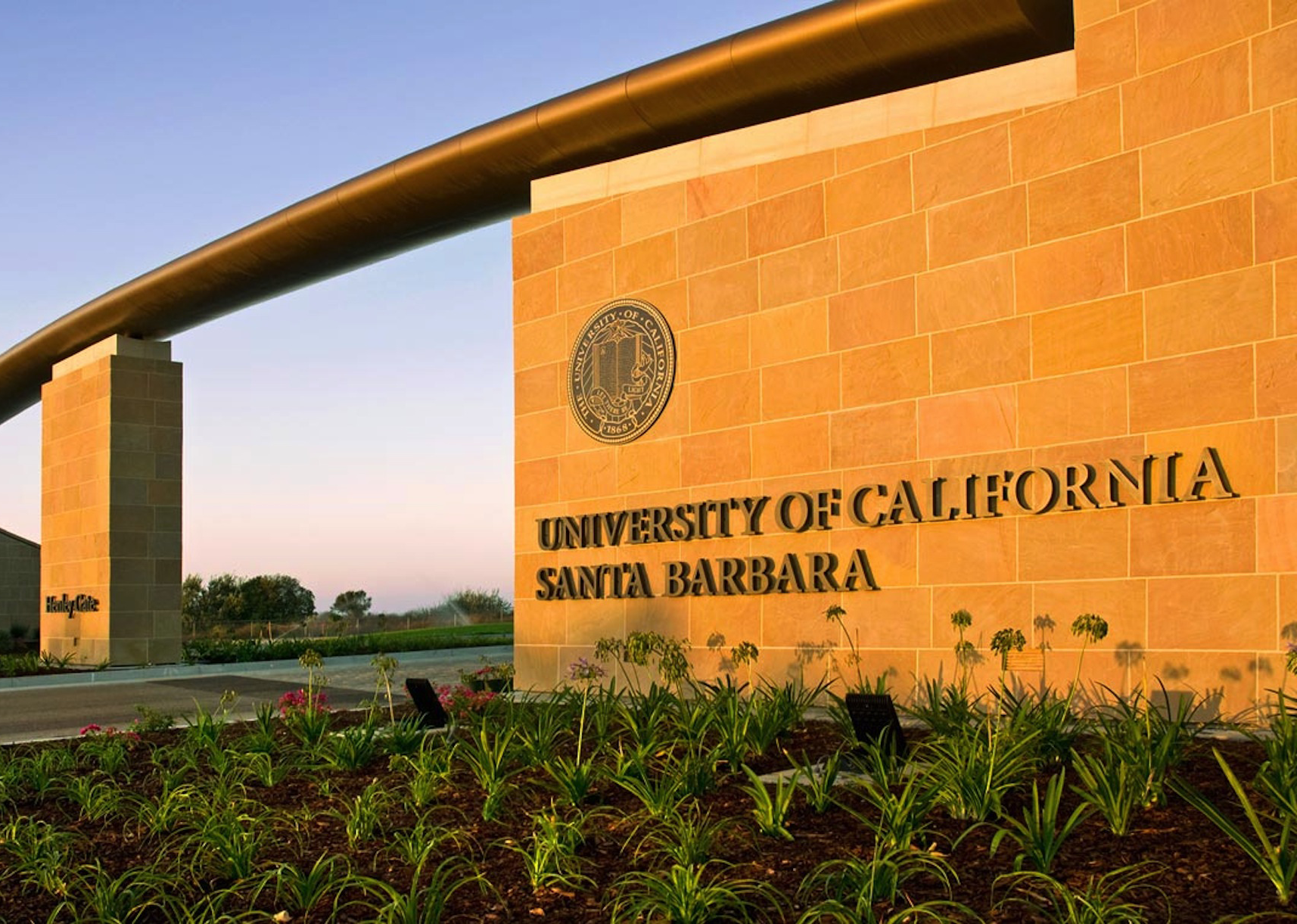 Scholarship Fund
While Luke did not leave this world without leaving footprints, family and friends are determined to honor Lucas' memory by making a lasting difference in his honor. His life was cut short, but his dream to help others continues on. The Lucas Ransom Memorial Scholarship has been established through UC Santa Barbara to offer an annual scholarship to an economically disadvantaged student who desires to pursue a degree in chemical sciences. The Lucas Ransom scholarship awards are made at the annual department of Chemistry and Biochemistry Awards and Graduation Ceremony each year.
Donate Now
Comment Form is loading comments...

Have any questions or just want to say hi?
Reach Out